This is a post I've been trying to figure out for a long time.  I'm the person who wants the best of both worlds: secure, local photo back up and a secure offsite backup.  And I don't want them to be widely different.

If you've been with me for a few years, you probably remember that I tried keeping my memory vaults for Historian synced with OneDrive so that my vaults were easy to restore if I had a hard drive failure.  (Of course, I had a working shadow copy on an external drive as well.)

Let me tell you something: Keeping your vaults synced with OneDrive is NOT a great strategy.  Besides some of the questionable permissions that Microsoft may or may not have to data mine my photos if I have them stored in their cloud, the bigger issue was that it took forever (no pun intended, seriously) to open my vault in Historian when it was in OneDrive.  Now, I don't know how much you use OneDrive, but it's somewhat similar to DropBox or Box or even Google Drive, in that you can choose to have the folders and files actually existing on your hard drive and also syncing any changes to the cloud.  So, if you have OneDrive syncing to two or more computers, it will continually try to check both systems and the cloud to make sure everything is in sync.  I don't know how that works in detail in the background, but I can say that when my memory vaults were in OneDrive, sometimes it took up to 20 minutes to open a vault.  And I only had it syncing to one computer.

That said, I did have multiple hard drive failures that year, so the good news was, I didn't lose any photos that I'm aware of.  But OneDrive would have to download the 100+ Gb of photos each time I had to reinstall Windows and that took time and bandwidth.  That's where the Shadow Copy for Historian definitely works better for me.  I have never been let down when restoring from a Shadow Copy in the over ten years that I have used Historian (or its predecessor).

After a few hard drive failures, I decided tho nix the vault in OneDrive and I moved it back into my Pictures folder on my C: drive.  And of course, I continued the Shadow Copies.

Fast forward another year, and I've worked pretty hard over the past year to get my photos into my Forever Storage account.  When there were good sales, I bought a little more space, just bit by bit.  I did this because I had seen how unreliable my hard drives can be (not that I didn't know that part before).  Not just my C: drive, but also the external hard drive I relied on for Shadow Copies.  What happens if my Shadow Copy isn't readable?  Yes, the photos are still there, but I lose the hard work put into organizing them, and individual files could be compromised.

So, I started using my Forever Storage account more and more to organize and access my photos.  As I used it more, I realized two things:

Do I Still Need To Use Historian?

Since I came to the realization that I enjoyed working in my Forever Storage that much, I started asking myself: Do I really need Historian anymore?

Let me explain something about this question.  This is like a confession … it almost hurts.  I've been teaching Memory Manager and Historian for over ten years, and I have never found something that I thought worked better for photo organization.  It's one weakness is that it is so cumbersome when the vault is big, and it requires a good computer with enough hard drive space to handle it.

I have a really busy life, as you probably do, too.  So I really labored with this question because if it's just easier to keep everything up-to-date in the Forever Storage account, do I even want to keep working with Historian anymore?

The realization I came to is that I don't want to rely on only one system.  If I only have the Forever Storage, I'll feel pretty safe, but if I have a disruption in my internet connection, I'm cut off from my photos.  They may be safe on someone else's server, but I have no access that way.  My thought is, it's best to have the local copy (my memory vault) on my hard drive and then have all of the organized, tagged photos in my Storage account so that I know they are secure and I can access them from my phone or anywhere else. 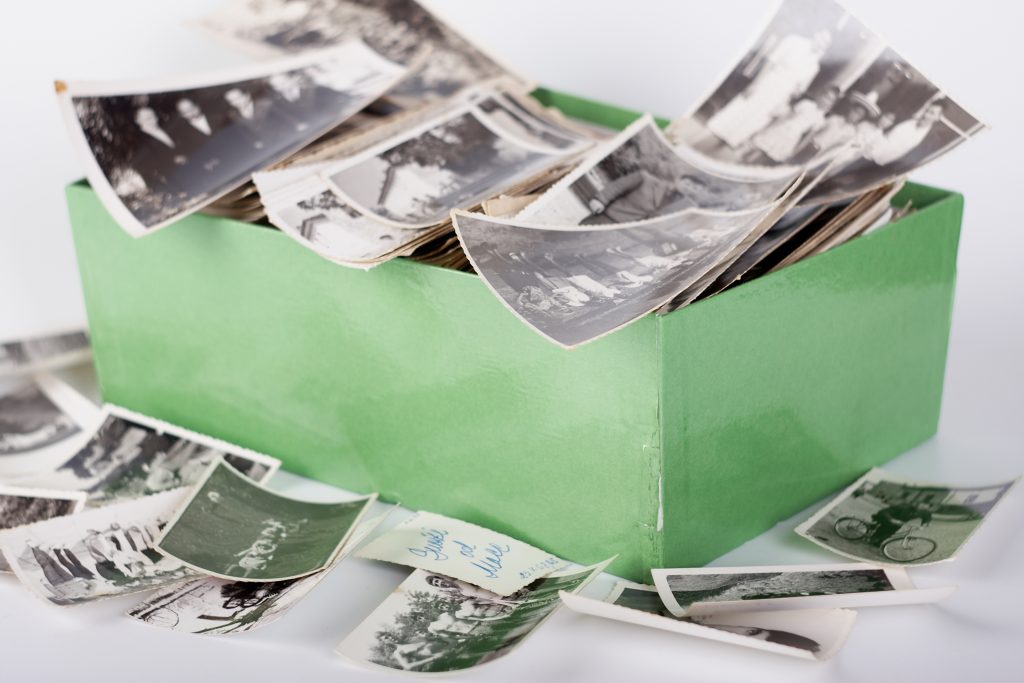 So this is how I manage things now.

This is really all there is to it.  If I operate this way, I have an organized copy of my photos on my hard drive (and in my Shadow Copy), and I also have an organized set in my cloud storage with Forever.  Double back up.  Secure at home, and secure in the cloud.  I can work with my local drive photos through Historian when I'm creating projects, and it's all good.

Can This Be Done With a Different Program?

Probably.  There are certainly other photo organization programs out there, and I'm not an expert in those ones.  Historian is the software that I know, and I can really only help you with this one at the moment.

But I can tell you that if I didn't have Historian to rely on, I would use whatever I had to at least have a backup copy of my photos on an external drive, and then I would make sure to organize and work from my Forever Storage account.  That's at least the one place that I know I wouldn't have to do the organizational work all over again.  If I used a subscription service, I would worry that eventually, either it would go away or if I couldn't pay, I'd lose access.  But I've purchased the Forever Storage space and I don't have to worry about not making the payments in the future.  And the endowment fund they set up means they are in a better position to keep my photos safe than other cloud-based photo services that operate on a month-to-month basis. 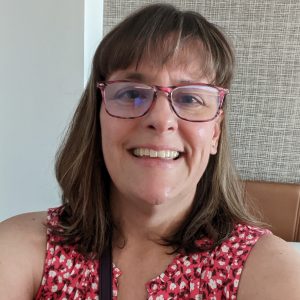